ECWA Television Africa is a fallout of the ECWA Executive’s four point agenda of connecting ECWA to God, ECWA to ECWA, ECWA to the World and Mobilizing Resources for the advancement of the gospel through Evangelism and Missions and the Kingdom’s work generally through ECWA.

ECWA TV Africa was conceived as a major catalyst for the third and fourth agenda of connecting ECWA to the world and as a major means of mobilizing spiritual, physical and material/financial resources for the advancement of the gospel and the Kingdom’s work.

When it finally comes on full stream, it is expected to be viewed in Nigeria, Africa, Europe and USA. 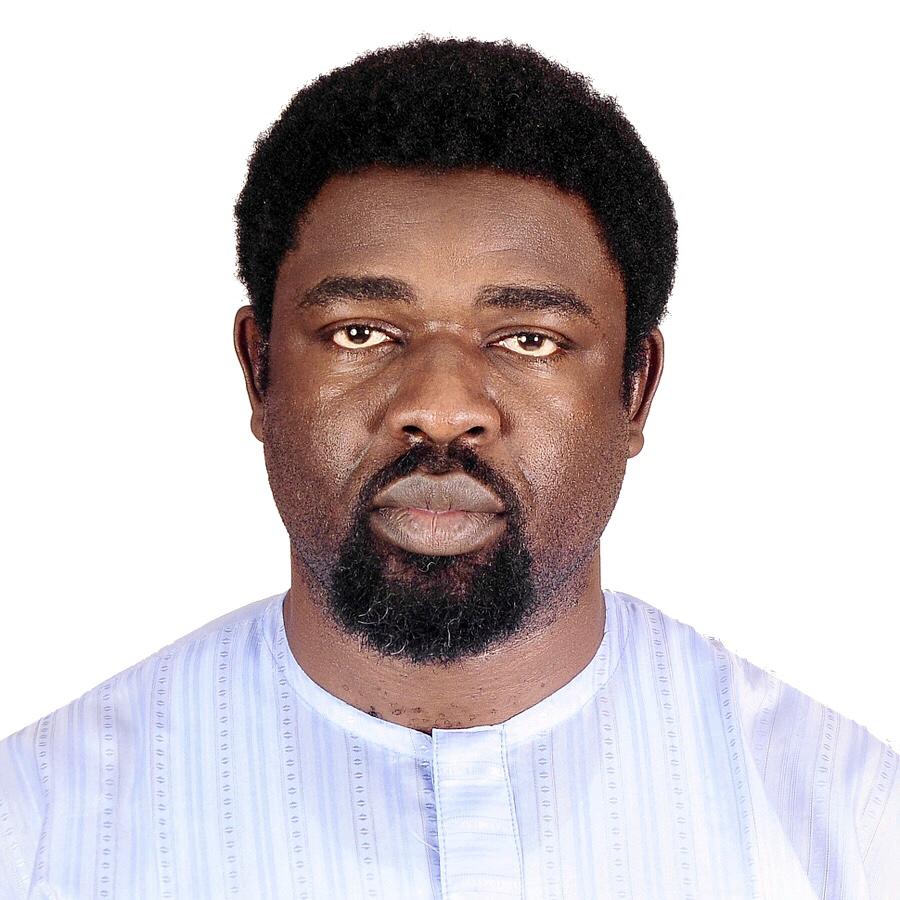 Reaching out to the world through media by preaching, teaching and inspiring, winning all for Christ Jesus and raising a godly generation.